If you have not previously passed a Part IV exam, you will be taking the Part III with DXI. Please make sure you are referencing the correct test plan below. If you are still unsure which version of Part III you will be eligible to take, please contact us. More details about this change to the Part III and Part IV exams are available here: https://www.nbce.org/pad/

Part III consists of two sessions, with a total of 110 standard multiple-choice questions and 10 case vignettes, broken down as follows:

Each session is allotted two hours of testing time, with an optional 15-minute break between sessions. Testing appointments are 4 hours and 30 minutes.

The NBCE Part III examination with DXI is composed of three types of test items;

TMCQ items consist of one question followed by four potential answers, one of which is correct. EMCQ items provide case information of a patient, followed by a question with five answer choices, two of which are correct.

Administration of the test is divided into two sessions, and the three types of items are equally divided between the first half and second half of the exam. 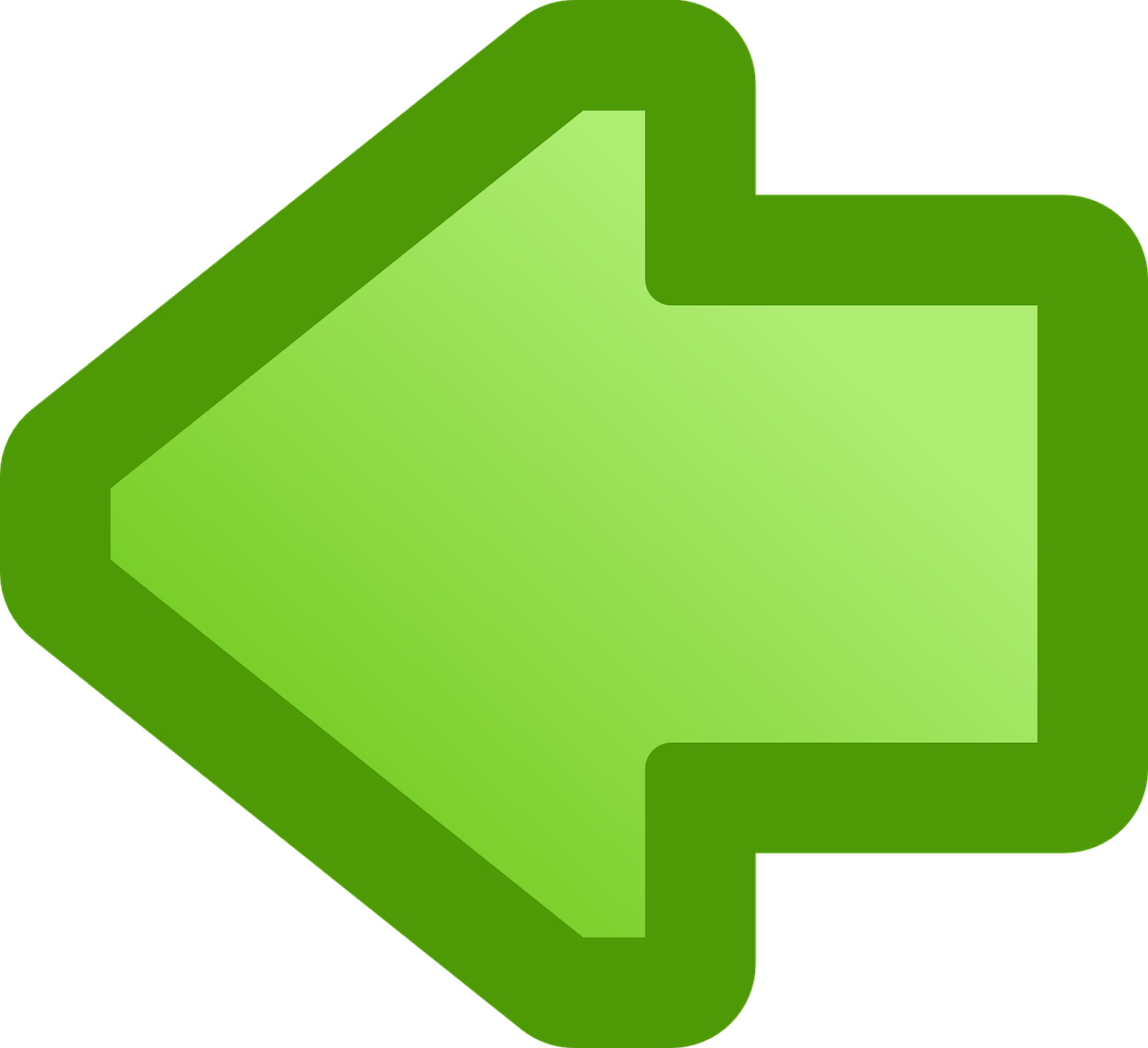 Who Can Take Part III?

See additional eligibility requirements if you have graduated, or are retaking Part III.

The NBCE develops every exam based on a test plan. The detailed Part III Plan includes topics, subtopics, and weightings (the percentage of the test devoted to each topic).

The NBCE uses reference texts from the chiropractic colleges for the Part III Exam. See a comprehensive list by clicking on one of the links below.

The NBCE offers Part III at chiropractic colleges and Prometric testing centers across the country. Each test site utilizes computer-based testing. You can select a test site when you apply. See the list of accredited Test Sites.

The NBCE is committed to exam security. The only item you are allowed to bring into the secure testing area is one form of ID. The NBCE will provide a place to store your car key (one key allowed). Please review the additional Test Site Rules before you arrive to take your test.

What Is A Passing Score For Part III?

Prior to the published application deadlines, examinees may withdraw from or reschedule their Parts I, II, III, Physiotherapy computer-based exams using the Prometric scheduling tool. After published deadlines, you may not make any changes to your appointment and the NBCE will issue no refunds. I understand that I will not be refunded any of my exam fees if I change or cancel my testing appointment within 29 days of the first day of my scheduled testing weekend, or fail to appear for my exam.