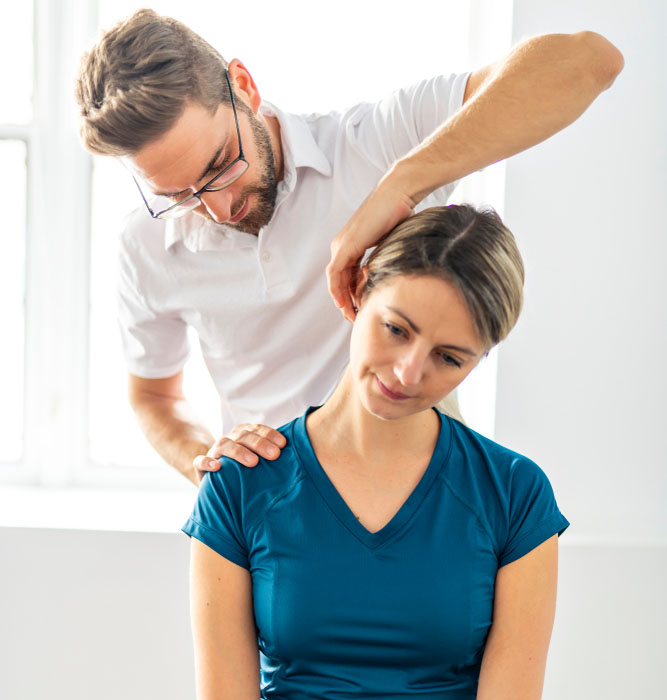 Does The NBCE License or Certify Chiropractors?

The NBCE does not license/certify chiropractors.  As a testing organization, we prepare and administer examinations that state licensing boards use in their evaluation of a doctor for licensure. It is the state board, in the state where he/she will practice that reviews each candidate’s transcripts, scores and other pertinent documents from a variety of sources to determine licensure eligibility and then issues a license to practice. Please contact the state licensing board where a doctor practices to verify licensure/certification.

Are you misusing your credentials?

Are You Misusing Your Credentials? (PDF)

Why is the term “diplomate” not used to describe NBCE certificate holders?

The term “DIPLOMATE” as used to describe a National Board of Chiropractic Examiners’ (NBCE) certificate holder is not a valid designation or term.

In 1982, the NBCE rescinded the “Diplomate” terminology to avoid any misunderstanding of the distinction as it applied to specialty health care councils. Only those individuals who received an NBCE Diplomate certificate issued upon successful completion of Parts I and II through the March 1983 administration may use the term “Diplomate” to describe a credential from the NBCE. Any other use of “Diplomate” in any manner, including advertising or promotional materials, whether intentional or unintentional, is misleading and confusing to the general public and is not permissible. Those who completed Part I and Part II prior to 1983 should indicate, “holds NBCE Diplomate Certificate 19XX.” Today, examinees who successfully complete NBCE Parts I, II, III and IV can order an NBCE Certificate of Attainment directly from their mynbce account.

Because NBCE examinations are only one portion of the licensure requirements determined by individual states, mention of the NBCE name in promotional materials could be misleading if not fully explained to and fully understood by the public. States may view use of the term “NBCE Diplomate” as a misstatement of credentials and as a cause for action against licensure.

Therefore, please be advised that any inappropriate use of the National Board of Chiropractic Examiners’ name may result in legal action being taken against the offending party.