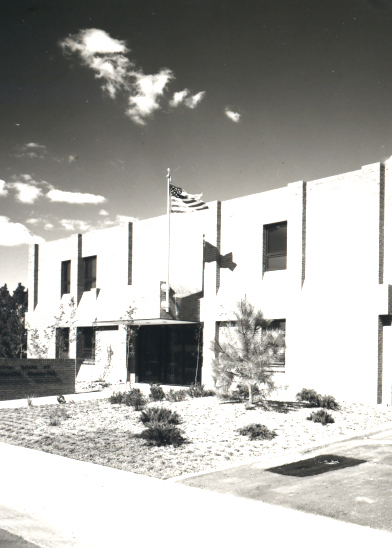 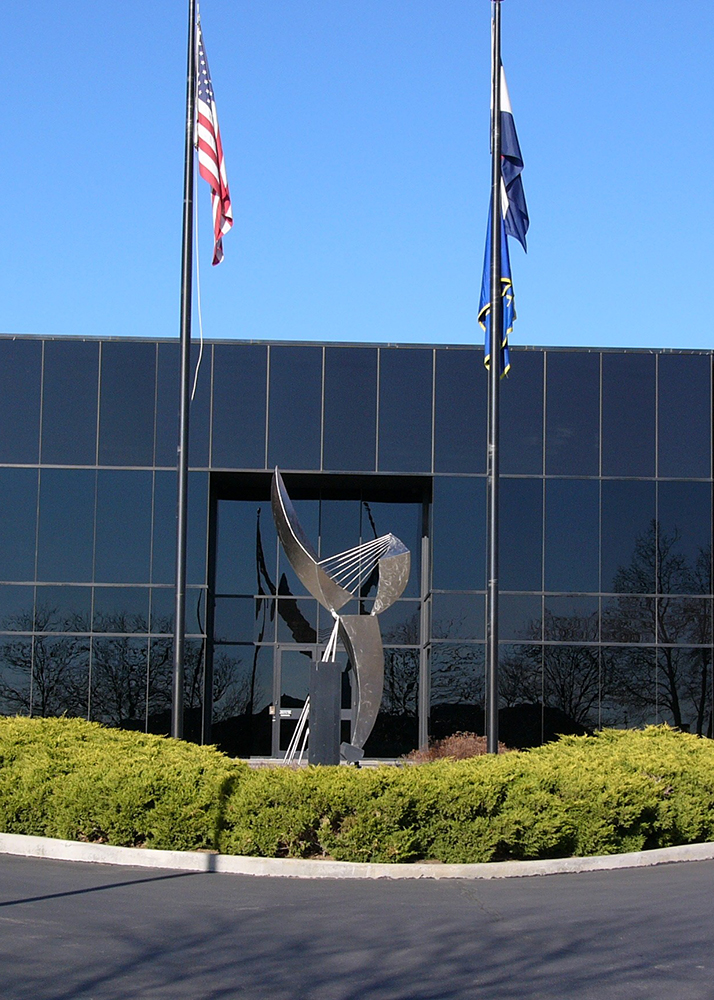 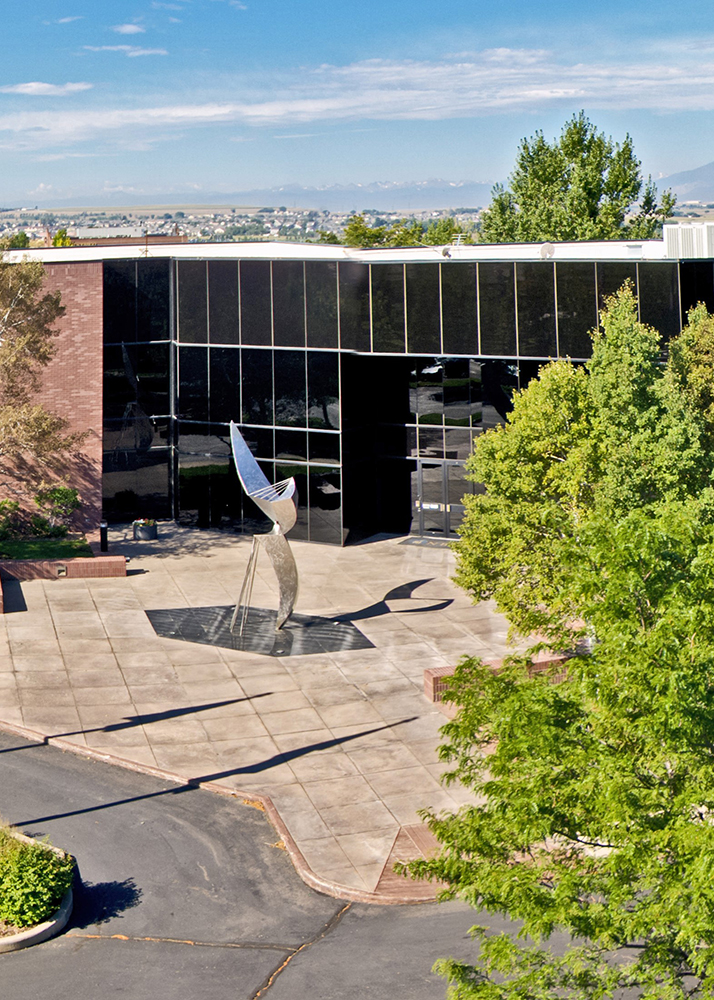 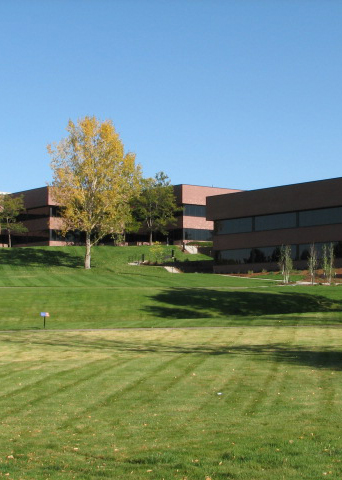 The NBCE, was formed in 1963 and administered its first exams in 1965. Before that, chiropractic candidates took the same basic science exams as medical doctor candidates. But because each state created its own exam, testing was not standard and did not uniformly uphold the highest standards.

Realizing that this process wasn’t in anyone’s best interests—the public’s, the doctors’, or the profession’s — the Federation of Chiropractic Licensing Boards (FCLB) commissioned a study that considered the formation of a national testing organization and standardized exams.

The NBCE was incorporated in 1963. From there, each state legislature considered its professional licensing laws and the possibility of requiring the NBCE’s exams. State by state, NBCE exams became accepted or required prior to application for licensure. Today all 50 states and the District of Columbia accept or require our exams.

Your Path To Licensure Starts Here